I was a bit surprised when my one-year-old daughter’s nursery teacher told me that they were going to organize a carnival fancy dress party for the kids. Not that my daughter doesn’t like having fun but isn’t she too young to go to a party :) ?

I was wondering what costume would be easy and quick to make, (knitting it would take forever) when I found Shark Attack Hat, which was just right up my street. The project is a bit scary but hilarious at the same time. I hope the kids won’t be too frightened of a deadly water predator swallowing my daughter’s head.

We have already presented some other well thought of shark attacks ideas such as Cardboard Box Office Project. So why don’t we cause some other unprovoked shark attacks? Tell us what you think about scary craft projects and share them on our fan page 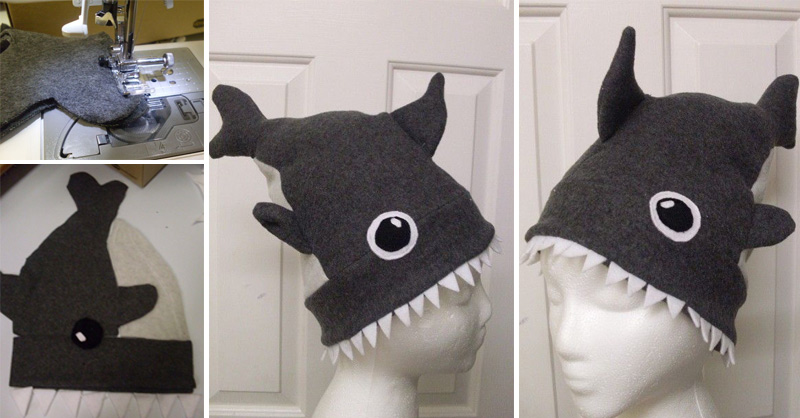 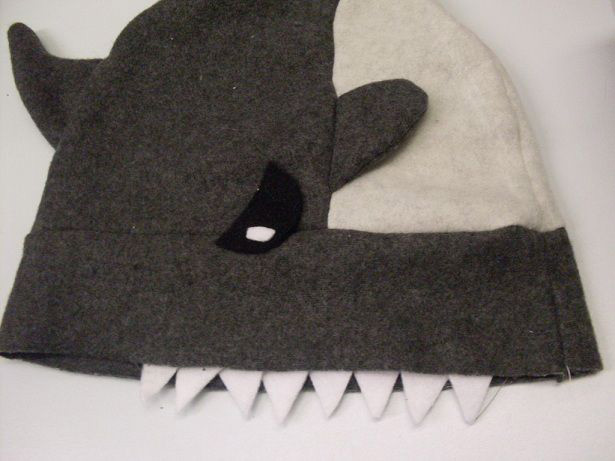 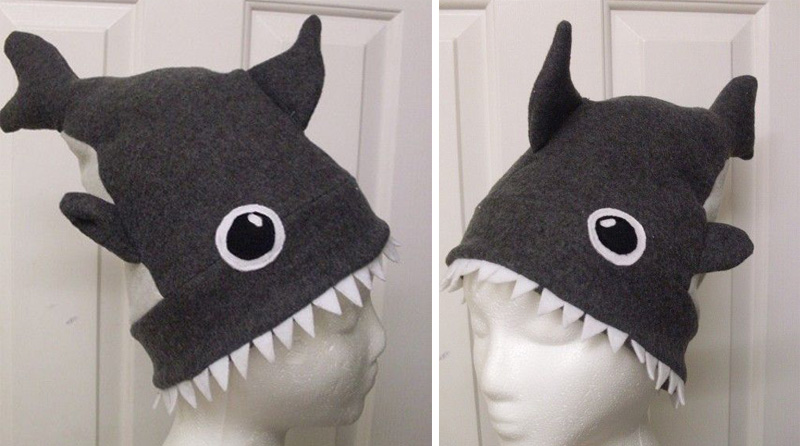