No matter how much you hate rain, believe me there are worse things lurking at you up there. If you think your umbrella, wellingtons and anorak will keep you safe, then you are all so wrong… Many bizarre things have fallen on our planet. What would you say seeing raw meat, a myriad of spiders or some gold bars coming down? Here comes the ultimate collection of the weirdest object ever falling from the sky!

The fish falling from the sky seems to be a rather common phenomenon in Mexico as they have already coined a term for it – ‘lluvia de peces’ ( rain of fish). It has got nothing to do with Poseidon’s wrath (which is one of the theories). In fact it is a sea tornado of moderate force.

The twisted wind current sucks up some water together with the fish, quite unaware of what exactly is happening, and gradually moves it inland, dropping it there together with other sea creatures it managed to pick up.

Although the real cause behind the rain frogs in Kansas City in 1973 is not known yet, meteorologists put forward the same explanation as it was the case in #1. If winds can be strong enough to uproot trees, why wouldn’t they handle a bunch of frogs?

In 2001 in India it began to rain with red drops. At first it was believed to have been caused by a meteorite, but further research proved this to be wrong.
In fact, the Kerali red rain was caused by spores from local Trentophlia seaweed farms. 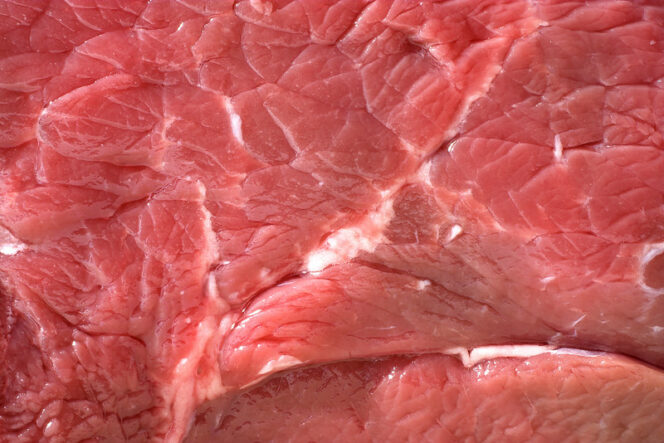 The mysterious ‘meat-fall’ of 1876 in Kentucky is still veiled in mystery. At first, the locals believed that it was beef. A few of them dared to challenge the theory using their own mouth.
One of them claimed it to be bear meet. Another two argued the meat to be something between mutton and game. The scientists suggest that it could have been a kind of blue-green algae, which exposed to extreme weather conditions turned into some flesh-like jelly.

In January 2018, in the Australian Campbelltown, some boiled bats came down. It all was caused by a heatwave that struck the area.

Pteropus poliocephalus can endure temperatures of up to 30 degrees C. when it’s hotter, they simply get boiled. As you can guess, when the temperature reached 44 C, the animals stood no chance. In total, well over 200 dead bats were found.

While Florida was preparing for a rather rare phenomenon of heavy snowfall that was about to hit the area, mother nature came up with something even more bizarre – a hail of frozen iguanas. This cold-blooded lizards are not uncommon there, but usually they would come from different direction.

After a close scrutiny it turned out that the wind simply knocked some frozen iguanas off the trees.

Australia is definitely not among top destinations for people suffering from arachnophobia. However, what happened in 2015, was a bit creepy even for people who don’t mind the presence of these creatures. Millions of them came down covering everything with their webs.

Here the explanation was quite simple. Spiders use a travelling technique referred to as ‘ballooning’. Using their webs at the right altitude they catch the wind and easily cover even very long distances. The more of them, the heavier the spider-rain!

For a few minutes, people in Siberia could admire a real rain of gold. What happened there was that a cargo plane lost some of its load, containing gold, platinum and diamond of total value of $378 million dollars.
According to the airport crew in the Russian city of Yakuck, the tailgate opened during the takeoff and this resulted in the most expensive rain in the history of the area. Unfortunately, the police arrived very early preventing anyone from getting rich too quickly.