The global number of McDonald’s restaurants is still on the increase. In the Netherlands, local authorities have decided to fight against the fast-food giant.

The Dutch government has received a petition from the local authorities of Amsterdam, Rotterdam, the Hague, Utrecht and Ede requesting that the number of new fast-food bars and restaurants should be controlled. It goes without saying that it is all mainly about McDonald’s restaurants. Though it is not a biding act yet, it has already stirred a lot of controversy among the Dutch. 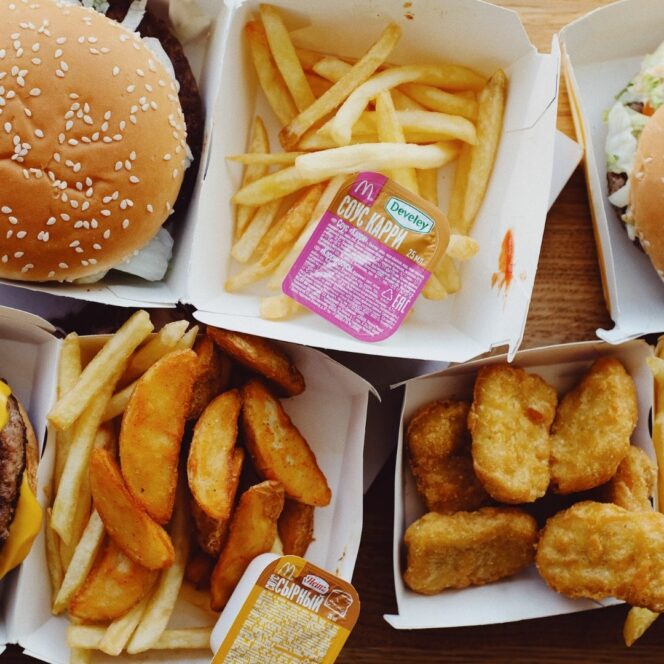 At war with obesity

The representatives of the cities need new legal options. They admit that so far they haven’t had any tools that would help them tackle the problem of obesity among the citizens. Of course controlling the market and the restaurants is one of the means to achieve that goal.
According to professor Anniek de Ruijter of the Amsterdam University, ‘(…)Food is perceived as an individual choice of a person. That is why city authorities and governments cannot intervene relying on the nature preservation act. (…)’

What do you think about this idea?