In many countries cats have become even more popular than dogs. Some of us go as far as to spend their lives serving them loyally. In spite of that, the furry pets remain so mysterious and there are still quite a few questions we would like to answer. Why are they afraid of cucumbers? Why do they eat grass to throw it up a few minutes later? 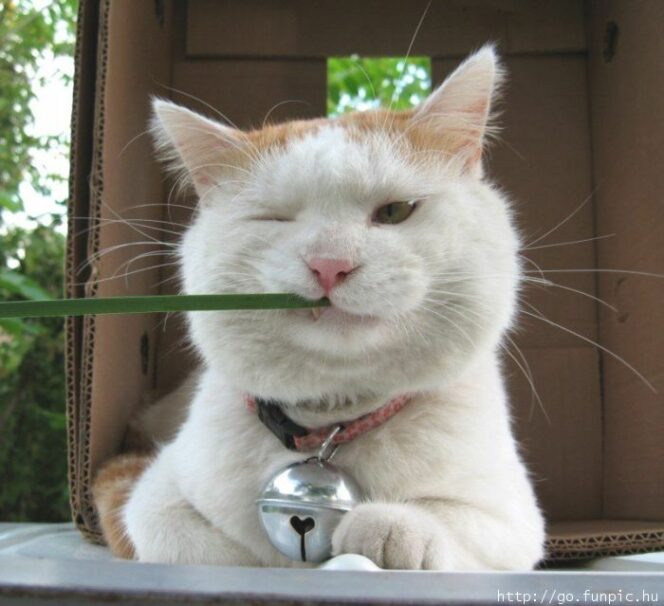 The last question has been troubling not only the owners of the animals, but also scientists of The Veterinary Medicine University of California. To address the issue, they carried out some detailed research.

The findings were presented at 53rd International Congress of The Society for Applied Ethology, held in Norway. We already know why cats eat grass though the snack does not seem to do them good.

The scientists interviewed well over 1000 cat owners. They asked them mainly about the dietary preferences of the pets. More than 60% of them had noticed their cats eat grass at least 10 times in a variety of circumstances.

11% had never seen their cat eat grass. Although the treat usually didn’t have any impact on the pet, about 27% of cats would vomit right after eating the plant. 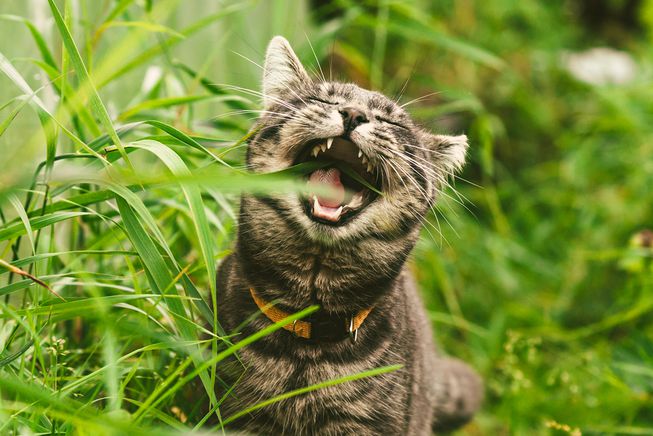 Why do cats eat grass?

The most commonly held explanation is that they are sick. Grass makes them throw up which helps them feel better. A team of scientists, however, does not agree with that.

They believe that this is an inborn predisposition dating back to their ancient ancestors. Relying on previous research, the scientists suggest that cats eat grass to remove the parasites from their intestines. 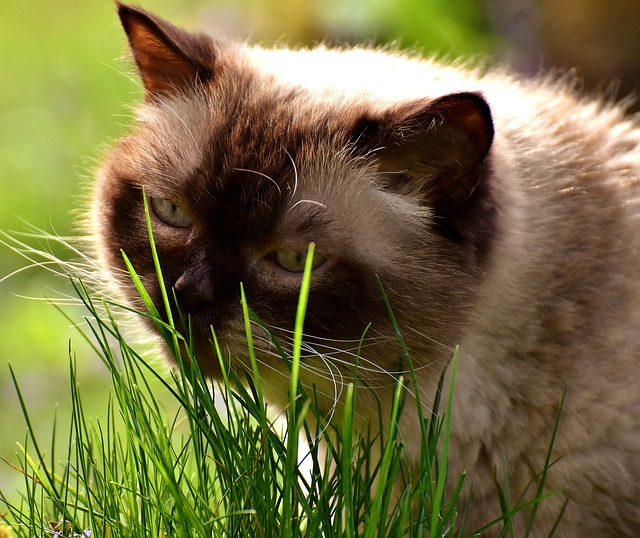 Although your vomiting cat is not the nicest thing to see, there is no need to worry. It’s simply in their nature.