We all express our emotions and feelings. We are often very effusive in the way we show what we have inside. On the other hand, we are often confused by others, especially when the speak the language of emoji. If you find it difficult to decode some of the emo-faces, why don’t you discover the secret meaning of emoji.

The emoji dates back to 1990’s. They were invented by people who designed instant messengers to stand out from the competition. However, it was only in 2007 that they really caught on, together with Apple’s iPhones. Now we use them on everyday basis, in all text messages. However, you will be surprised to find out the original meaning of some of them, so much different from what most people believe they actually mean.
Today I will show you some of the most common ones that some people still find a little bit confusing. 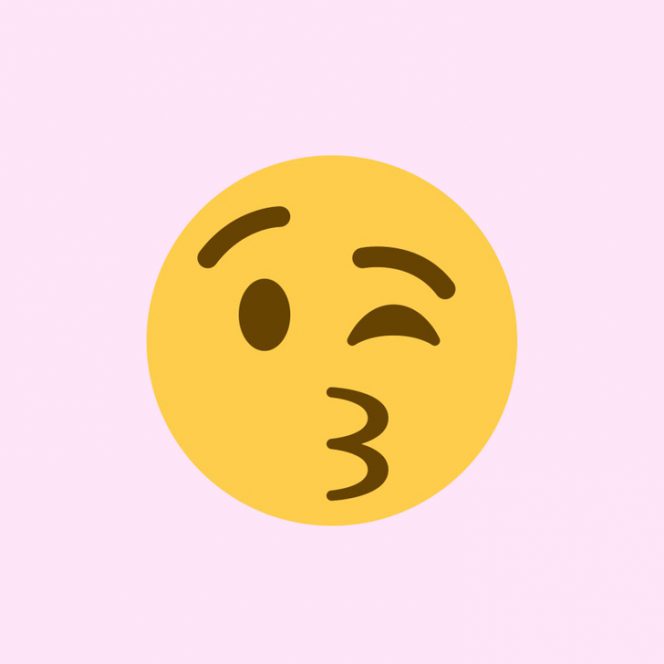 At first glance the image shows a kiss. Wrong. In fact it represents whistling. This emoji is often confused with a kiss because the only difference between the, is that the other has got a heart next to it. 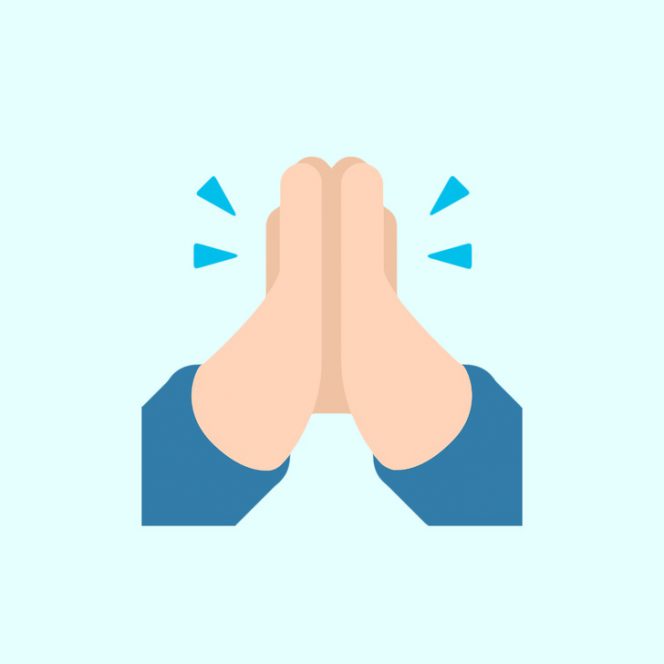 Many users think that this emoji stands for a prayer. Not really. This is a gesture the Japanese use asking for forgiveness. Interestingly, in America it is often used as ‘high five’. 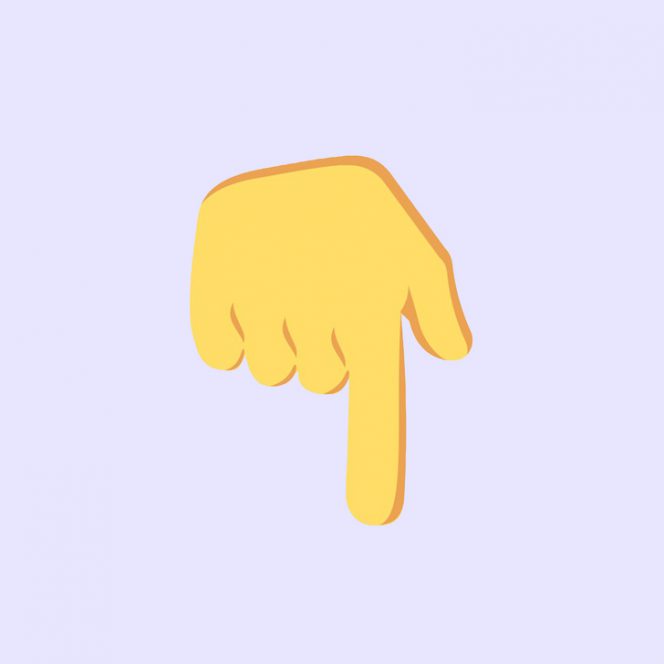 This emoji indicates an important message as well as sadness or depression of the person. 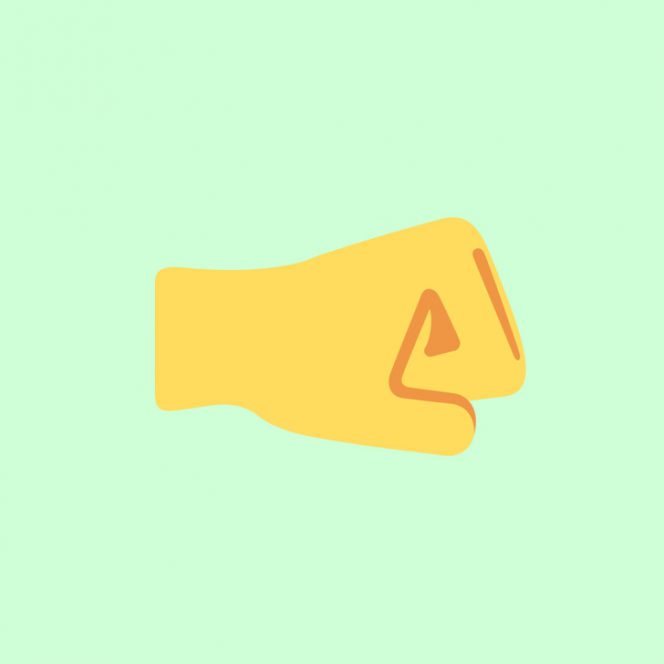 The fists is a symbol of respect and congratulations 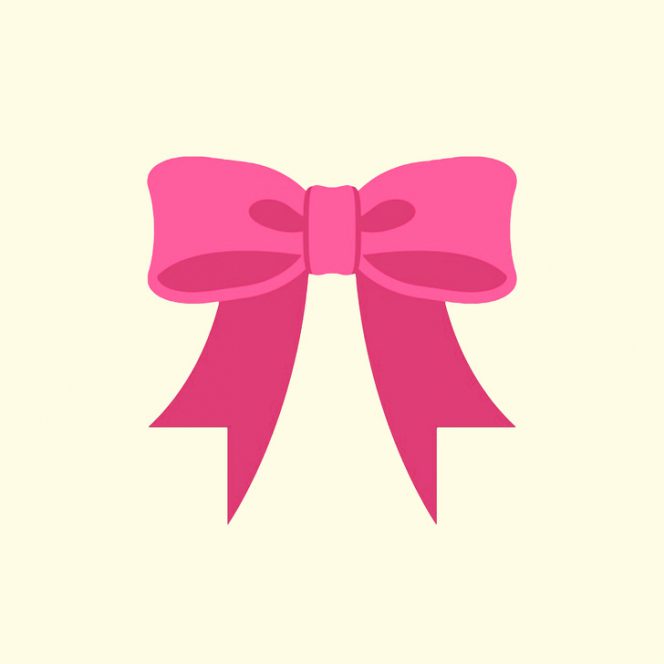 It’s not just a common ribbon but a symbol of fight against cancer. This popular symbol looks slightly different, though. That is why this emoji more often is used to mark some happy events.

This vegetable is often thought to be a beetroot. As a matter of fact it is a sweet potato, known in Japan as yaki-imo. 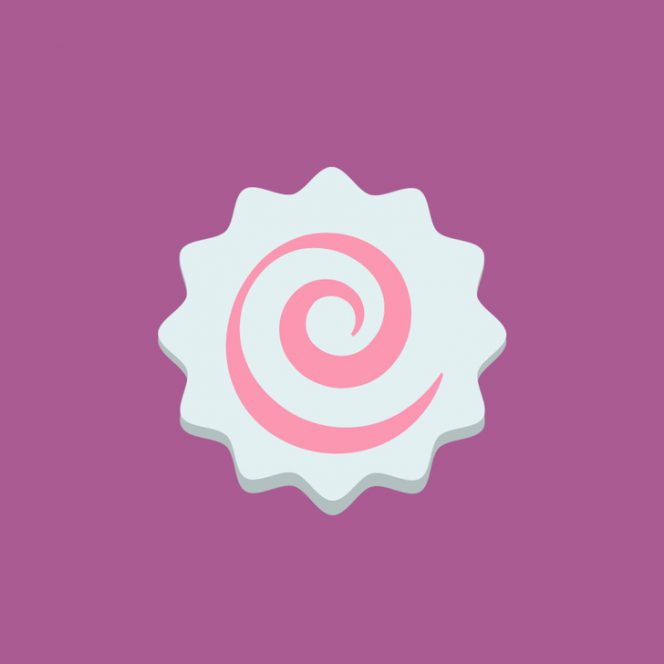 This is a symbol of kamaboko, a Japanese fish dish, a cake with a pink whirl. It might also stand for the @ sign of email massage. 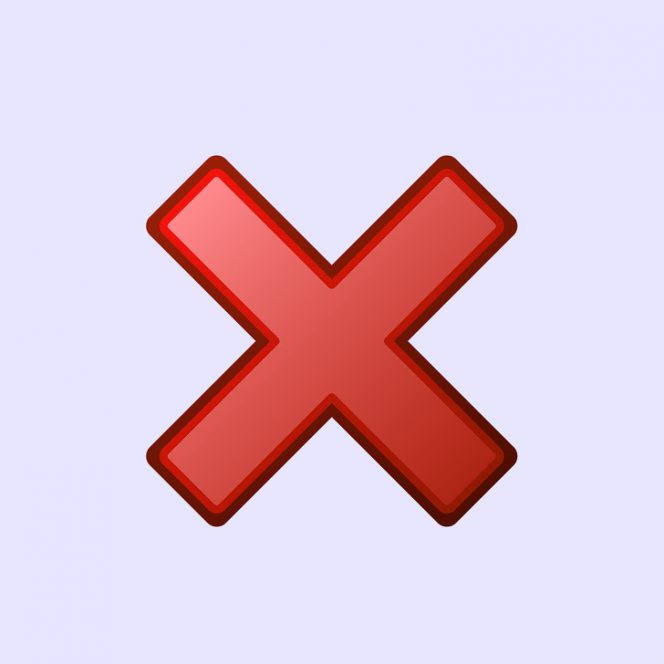 Many people believe it to mean blocking. However, in many conversations it stands for a kiss (for examples in English chats) 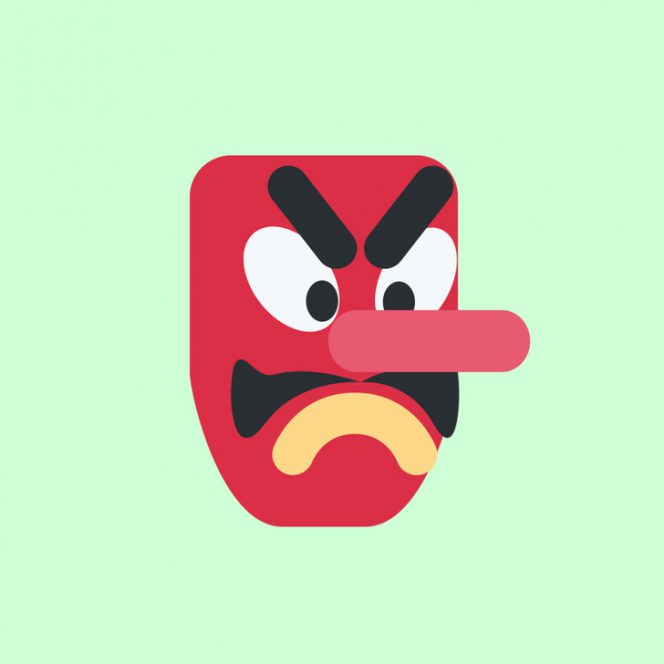 This emoji represents ‘Tengu’, a daemon from Japanese myths. ‘Become Tengu’ means being arrogant and self-satisfied. It is a way to suggest that your conversational partner is becoming rude or arrogant. 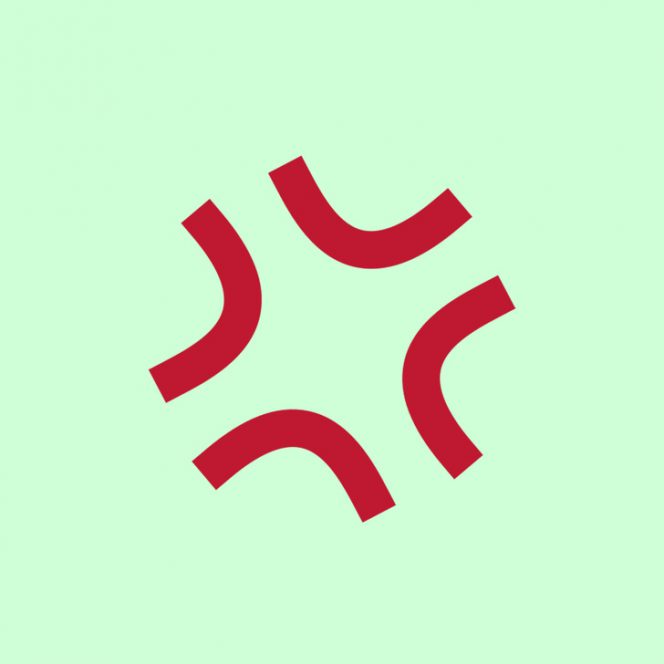 This one comes from comic strips where it means ‘BAM!’ – the representation of the sound given by somebody/ something hitting something. Used in a conversation shows that your partner has lost his/ her temper or simply crossed the line. 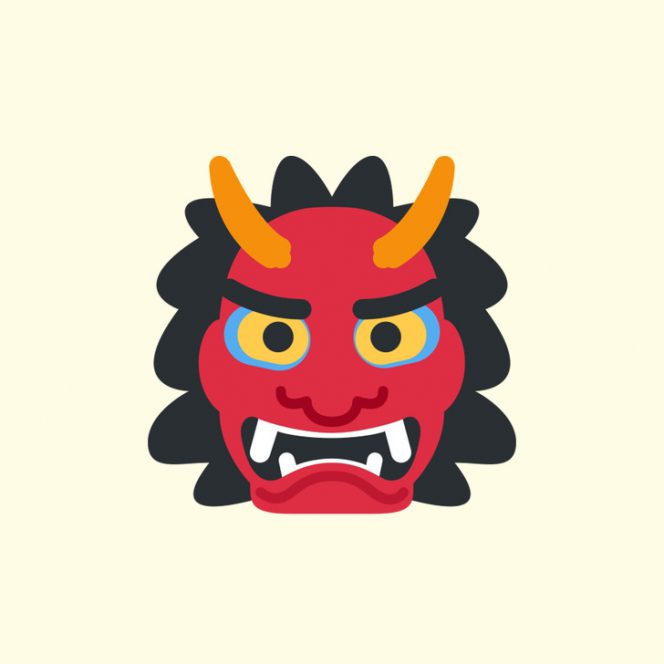 This emoji might seem to represent something bad, but in fact it means something completely positive. It shows a Japanese ogre that scares evil spirits away. 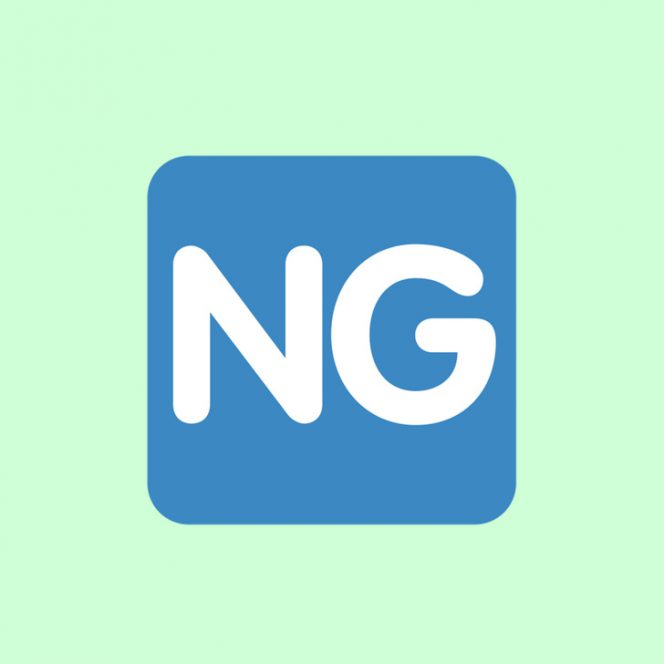 This abbreviation has been interpreted in a number of ways; NO GIRLS, NO GUYS or even Nguyen. In fact it stands for NO GOOD. In Asian countries this phrase is abbreviated to these two letters only. 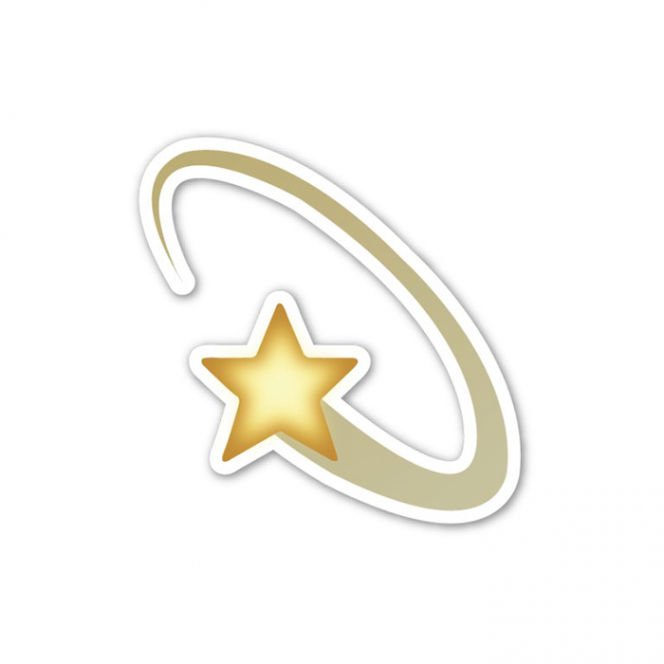 We use it as a magical symbol of dreams coming true. Actually it is not a star at all. This emoji means dizziness. You must have seen this symbol somewhere in comic strips once the character banged his/ her head against something hard. 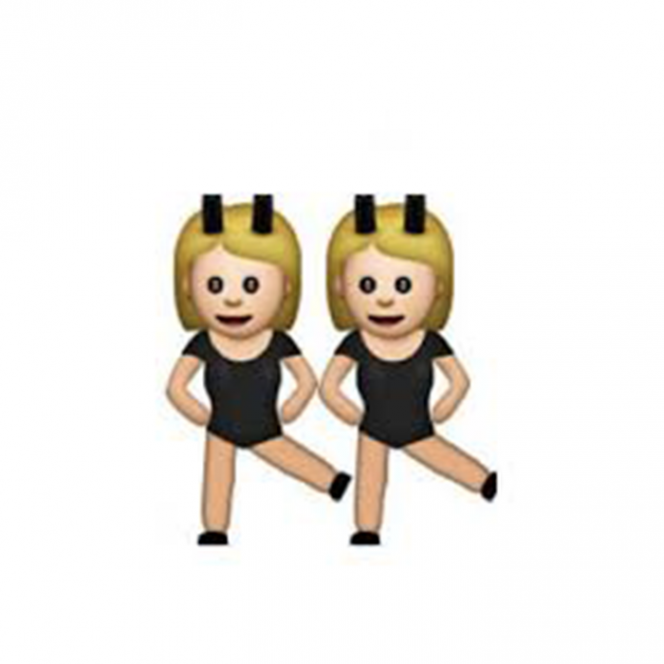 It is commonly thought to mean a party for girls, a crazy night out for women only.

Here comes the real thing. Many people fail to notice that the girls have rabbit ears. In Japanese culture they are the symbol of a sexy woman. Any associations with Playboy are more than accurate. 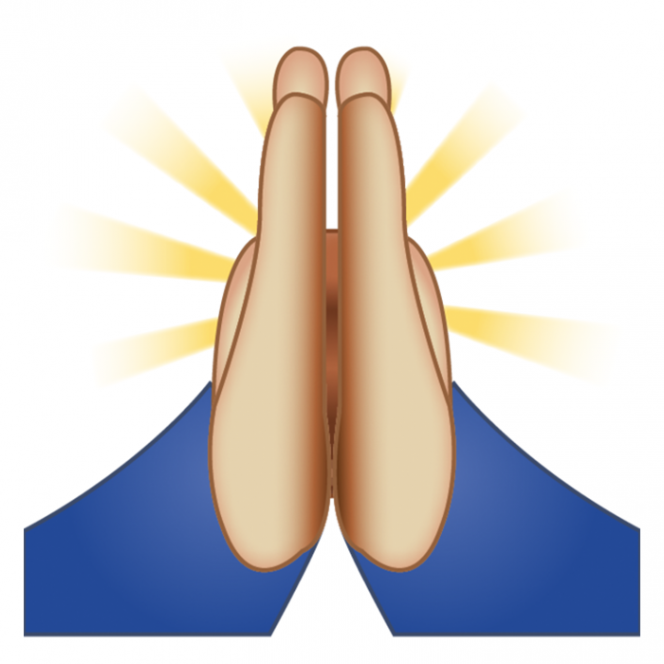 Most of us will see hands put together for prayer. Sometimes it is used as emoji expressing request. Some use it as ‘high five’.

In Japan, hands put together like this express gratitude or apology. 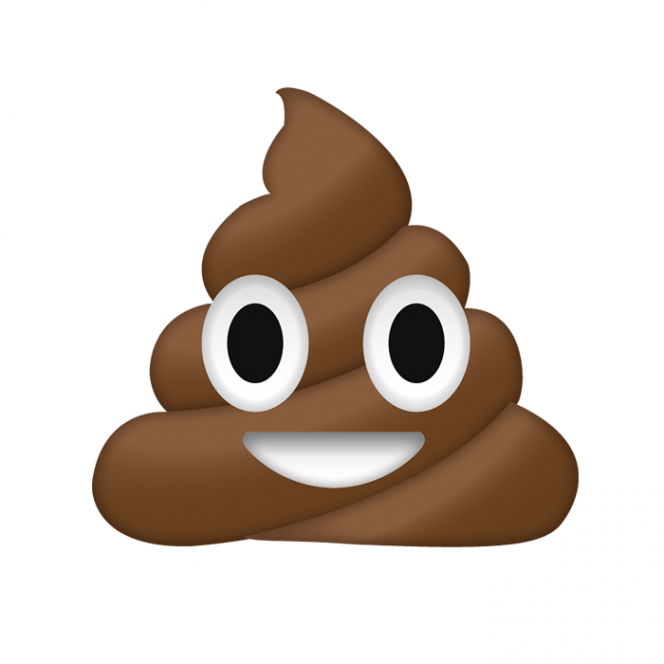 Our first association does not require any detailed explanation. This is one of the most recognisable emoji. Surprisingly, there are some who see chocolate ice-cream here, which proves nothing but the infinity of human imagination.

Believe it or not, in Japanese culture this emoji means ‘good luck’. When in Rome, do as the Romans do! 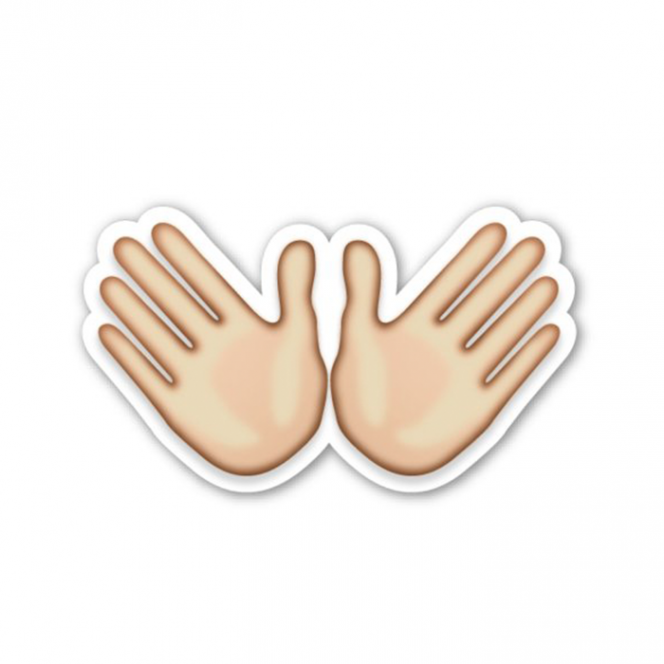 Our automatic interpretation is ‘stop’. Often used when someone is being rude.

Originally it means the readiness to accept or just hug somebody.

What does ‘XD’ stand for?

Some of have mixed feelings about this one, but there is nothing wrong between the lines. It’s nothing but a smiling face with ‘x’ standing for the eyes and ‘D’ for the mouth smiling wide open.

What does ‘LOL’ stand for?

It simply means ‘Laughing out loud’.

Did you know all the meanings of emoji?