Most of us, whenever we smell cinnamon, immediately think of an apple pie. Of course it can be used for a number of other dishes and desserts. However, this is not the entire cinnamon’s potential…

You can use it also outside the kitchen. Are you wondering how? 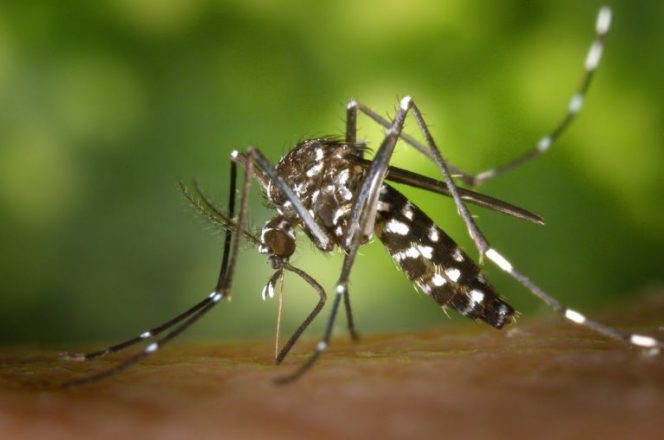 Although most of us love the smell of cinnamon and we have many positive associations, some insects, including mosquitoes, do not share this sentiment. As a matter of fact, they hate it! That is why you need to drop a few pieces all around the garden before you throw next party there. 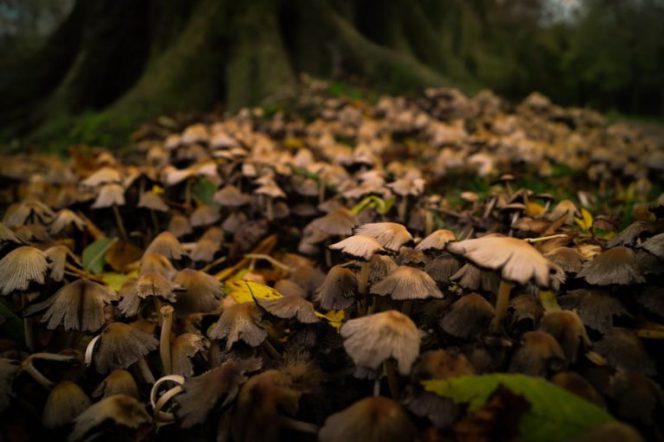 Cinnamon inhibits growth of fungus. However, this is only going to work on the surface. If the problems is deeper, you have to take some more drastic measures than sprinkling cinnamon.

#3 Getting rid of ants 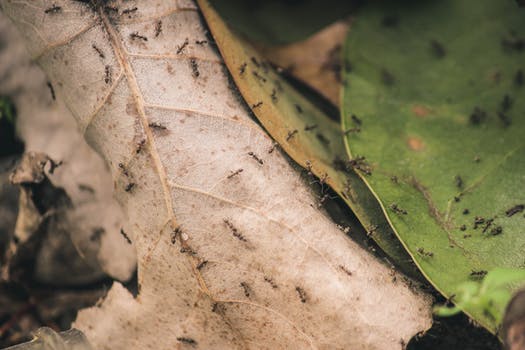 Cinnamon makes ants suffocate if it’s sprinkled all around them. Moreover, its strong smell makes it difficult for ants to find other sources of food. The best thing about cinnamon as ant repellent is that it is safe for kids and animals. 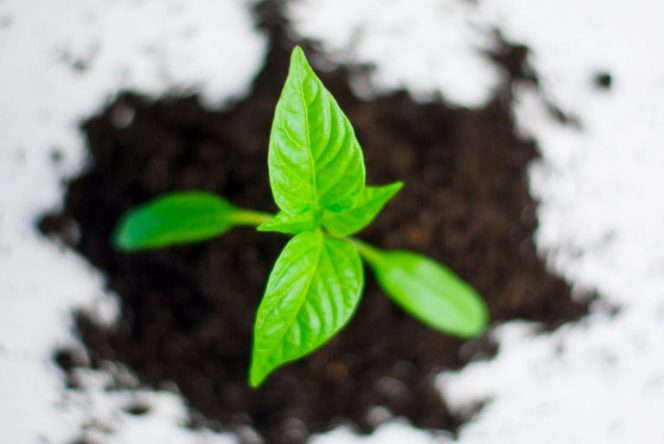 When you plant a piece of a plant cut off the rest and you want it to root, you can help it using cinnamon. Just apply some onto the cut stem and put it in the soil. It should start growing.

#5 To regenerated damaged and sick plants 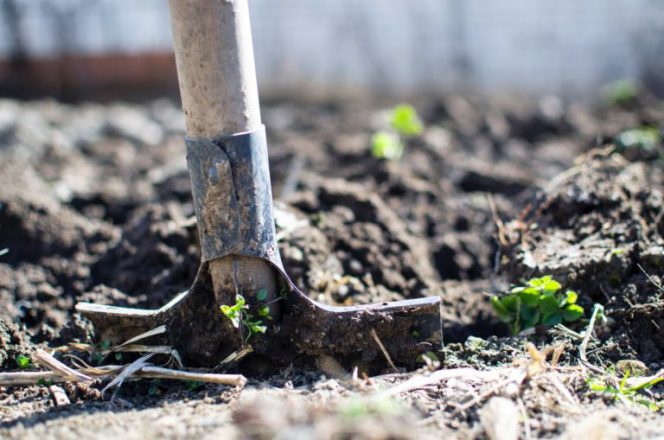 If you sprinkle some cinnamon on a damaged plant, you will help it get better much faster. 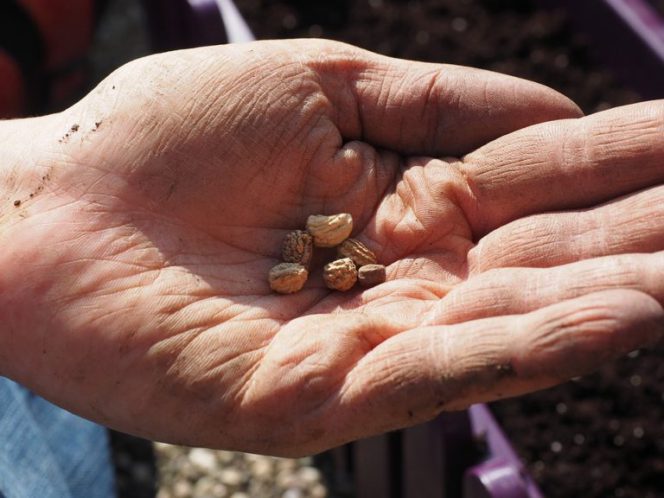 Humidity is not welcome when you want to store seeds. Cinnamon can help here, too. We have also mentioned cinnamon as anti-fungus agent – this is useful here as fungus may attack seeds stored inappropriately. Thanks to cinnamon you can be sure that your seeds will stay safe until next season.

Have you ever heard about cinnamon being used like that?