Men are men but deep in their hearts they long for their boyish years. I’m so glad I have a son who reminds me of how much fun it is to play with toys. Once I was inspired and showed you how to Turn a Lighter into a Mini Motorcycle. And now I was looking for some more mature toy for us both.

After watching the second part of Hobbit, I fantasized about making a medieval longbow. I did an in-depth research to find out that it’s made of a single piece of yew wood and it can be crafted in two days, but a Takedown Bow by Yoshinok from Instructables seemed even more interesting. The project caught my eye as it was made of old skis. I’m gonna utilize the crumbling equipment which has been lying in the attic for a few years as it was too risky to use it on the slope again.

Winter is almost over so don’t hesitate and get rid of antiquated ski equipment from your attic. Upcycle used stuff and share your work with us on our fan page.

A blow by blow tutorial of Recycled Takedown Bow is here 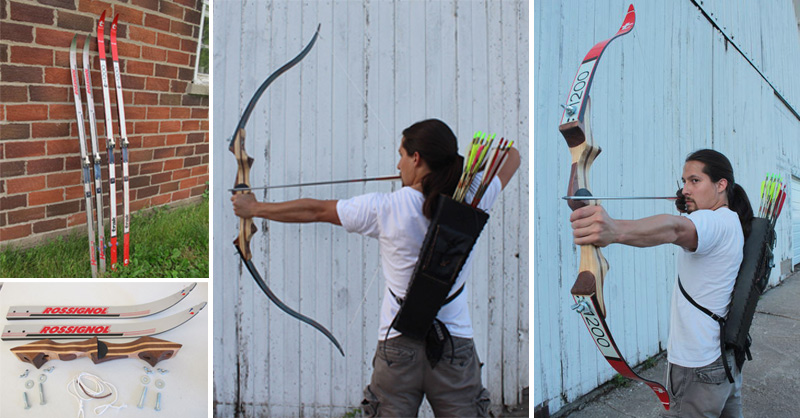 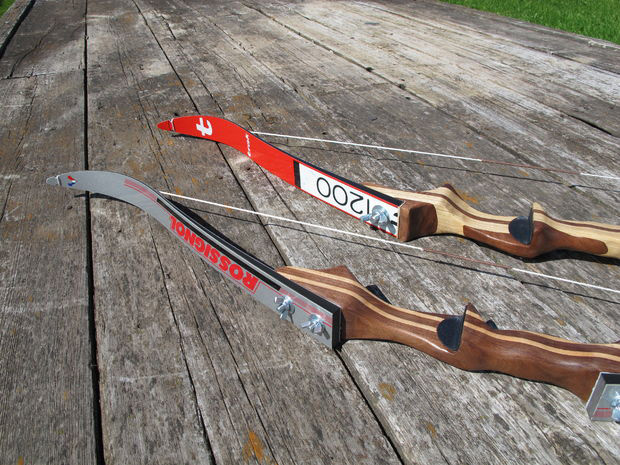 Are all men boys in their hearts? – Handi