Kids’ imagination has no limits. They believe in fairytales, where there are a lot of positive characters, among them children feel safe and natural.

Kate from Kate’s Creative Space and her husband prepared a little surprise for their son - Harry. He believes that their house is inhabited with fairy creatures. That’s why his parents decided to install special door to make them feel welcome! It’s an awesome idea which allows kids to believe in all supernatural creatures! You can also make some crazy friends for them like Glove Monsters - they would adapt to this world.

In which fairytale character have you believed as a child? Do you remember? Let us know in comments below! 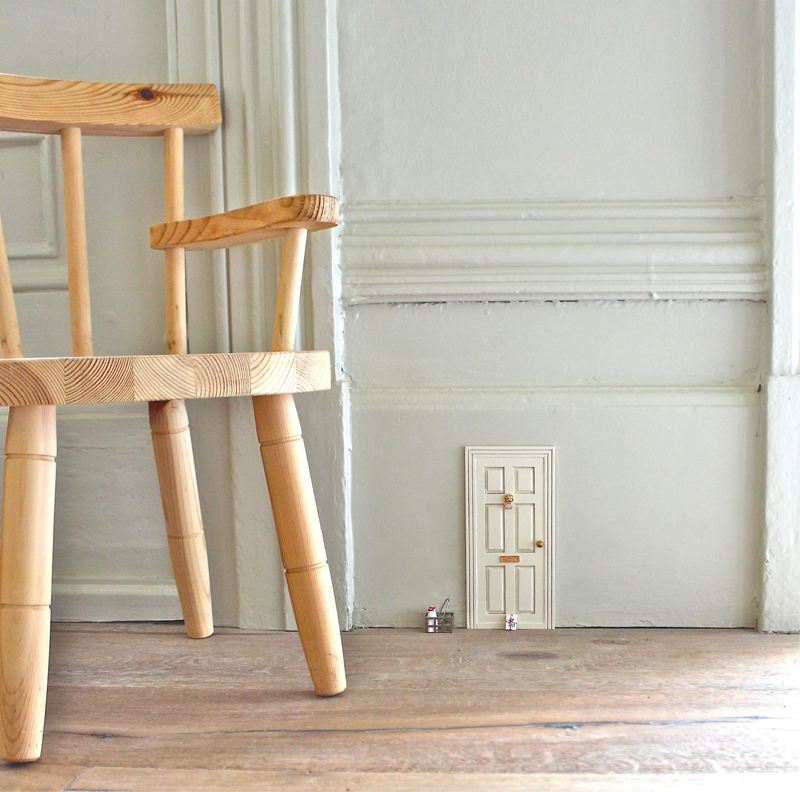