Let me introduce you this incredible, cool, and creative family: Lilly, Leon and their son Orson. Their awesome project is the series of photos, made with using boxes as props. They had a lot of needles boxes after they moved from New Zealand to Australia, so they decided to use them in a very creative and artistic way.

They made their own, the most popular movies adaptations and presented them on the pictures. Sets were made out of cardboards and the rest of typical domestic stuff. The best side of these photos is that their son was taking part in every shot, as the one of characters, but probably he had no idea what a great project he was part of. I would like to have so much energy, creativity and sense of humor to make such an amazing photos with my kids when I become a mom!

Some time ago we featured another special photo session - Baby’s Naptime Dreamy Adventures - check this out!

If you have any ideas or ready crazy photos of your family post them on our fan page!

To see all original photos on the Lilly, Leon and Orson’s page - Cardboard Box Office, follow the link! 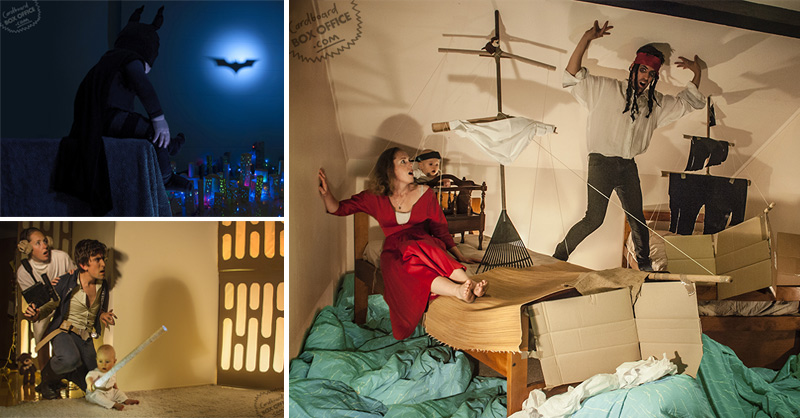 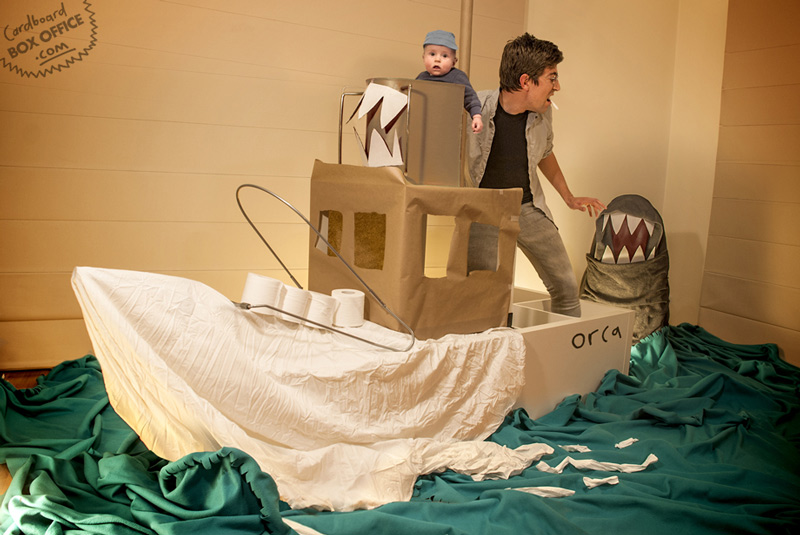 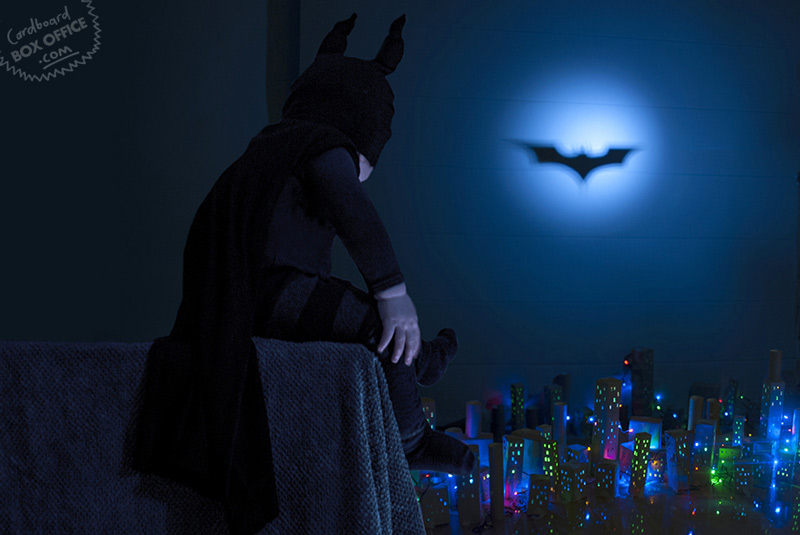 Dear parents what do you think about this form of creativity, would your children participate in such project? – Gaba