I went to visit my friend yesterday and she served Coca-Cola Cupcakes. I’m aware Coke has been the best-selling fizzy drink since I was a child, but I didn't know what to think about a bit controversial idea to use Coca-Cola as one of the cake ingredients, it sounded weird.

Yet, I must admit the cupcakes tasted heavenly! That’s why I'm sharing a recipe for them today. The instructions for the cupcakes were found on ‘A Cozy Kitchen’ runs by Adrianna. She advertises them to be chocolate decadent and kind of amazing. In some other Coca-Cola cake recipe I've read that it’s the magical brew of carbonated cola that makes the tender texture, so they are truly delicate.

If you want to experiment with some other original cupcakes recipes, I can recommend trying out House Plant Cupcakes or Oreo Cupcakes. Don’t waste time, put them all to test and tell us which you liked the most.

Check out the recipe on A Cozy Kitchen! 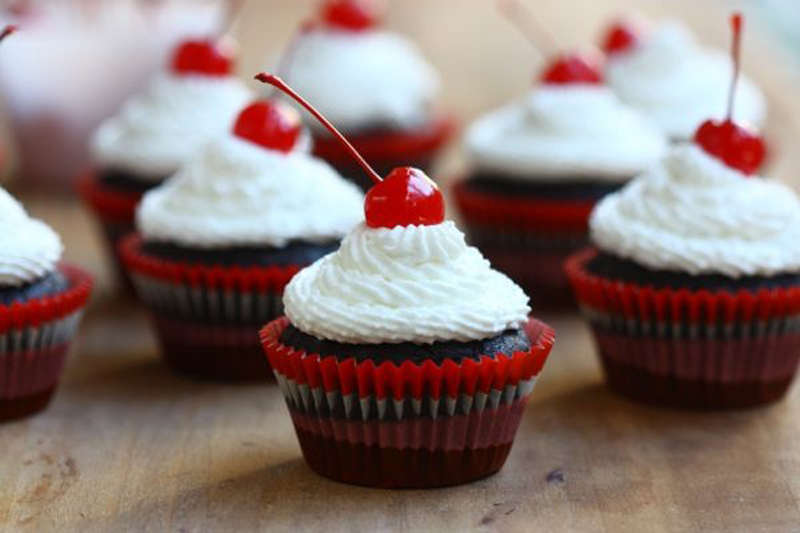