Iceland is mostly associated with a country that is not very environmentally friendly. After all, its capital, Reykiavik, is the northernmost capital in the world. Its a land of fire and ice. Its famous for thousands of waterfalls and there are over 130 volcanoes. A dozen of them are still active. Next to them, geysers are characteristic of Iceland. But in addition to volcanoes and geysers, Iceland has … heated sidewalks! 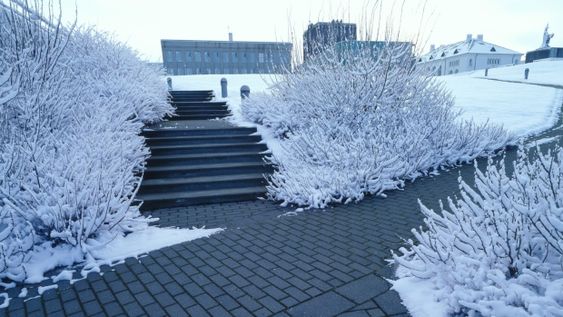 The country perfectly uses hot springs and obtains geothermal energy from them. Its the main source of energy to heat homes and water in households. Swimming in outdoor pools with hot water is very popular here regardless of the season! 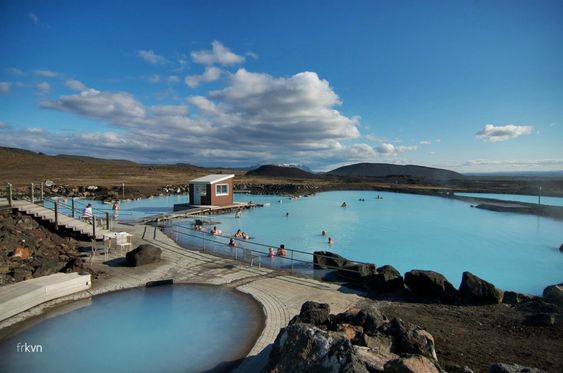 Access to geothermal energy has prompted the authorities in Iceland to build heated sidewalks. Its a case in the capital itself, where 60% of the population lives!
The sidewalk heating system is identical to the one that heats floors. Special mats are laid under the sidewalks surface. As a result, it allows you to move safely around them in the winter time. Residents are not exposed to slipping. 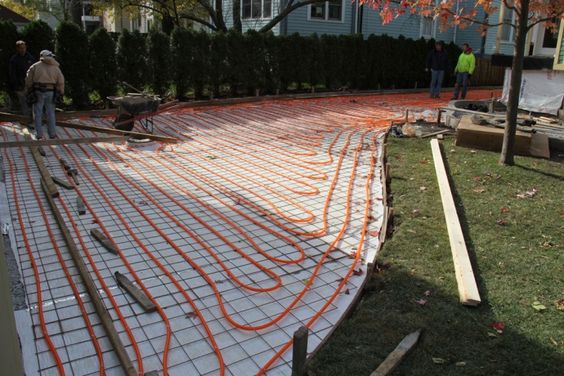 But in addition to the sidewalks, the streets of Iceland are already heated! It is important because all transport and communication takes place in Iceland mostly by cars and buses. There is no railway transportation in Iceland. 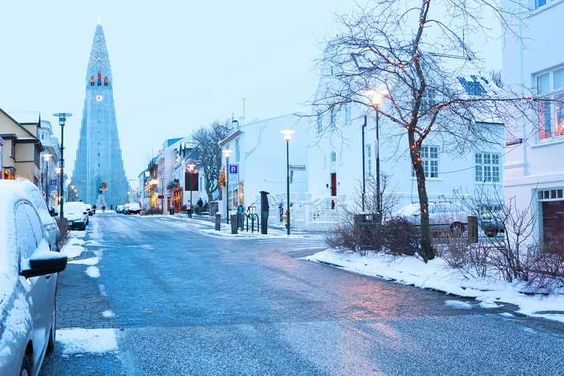 There is so many thermal waters in Iceland that its excess began to be poured into the beaches of the capital to heat the sea water, so it becomes safe for swimming all year! 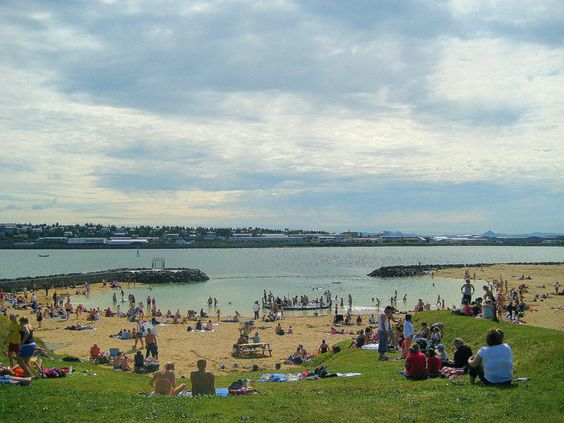